Many of the sound frequencies available for sale, are frequencies or combinations of  frequencies selected for their particular known effects on mood or health. But there is one developer who creates his frequencies differently. His name is Donald Adams but he is also known as Doc Starz (though he is quick to tell you he is not a medical doctor and does not diagnose or treat).

He acquired the nickname Doc Starz because the frequencies he creates sound like stars — and indeed stars and planets do create sounds.

Coming from a computer science background, Doc Starz was initially experimenting with wave phenomena and field effects including radiation from stars and planets. He was interested in what effects these would have on humans. He developed mathematical modeling and forecasting methods. In particular, he used “sonification” — a way of converting geometrical shapes, physical characteristics of stars,  or number sequences into sound.

Doc Starz’ first adventure with inducing an effect was with his feet. He had a recurring problem with his feet hurting. About a third of the way through the video of his interview with CBC, Doc Starz explains how he mathematically modeled his sore feet transitioning to feeling good, then sonified the numbers and played the resulting sounds. And freaked himself out. But his feet got better.

Doc Starz has gone on to create Sound of Stars frequencies for a variety of purposes, including healing (physical, mental, emotional, spiritual), substance emulations, peak performance, relationships and romance, manifestation and mood.

One of the things I particularly notice with Doc Starz’ videos is that he has the ability to include scientific data from many areas when he is explaining his points. His user groups on Facebook and Yahoo contribute to his data on these frequencies he still considers experimental. The Sound of Stars website includes some examples of user experiments including altering the molecular structure of water and stopping aging and decay in a plant. And, it also tells you how you can join one of these groups.

Working with one of my feral (wild = untouchable) cat rescues with jaw cancer in 2009, I discovered audio frequencies which tremendously eased his pain. That set me on a journey to discover how to use frequencies -- and now subtle energies -- for untouchable animals, pets and myself. Trying out many different remedies for many different disorders, I now have and use a huge collection of them. I believe that these will be the future of medicine. "If you want to find the secrets of the universe, think in terms of energy, frequency and vibration" -- Nikola Tesla
View all posts by Mori →

This blogger is an animal rescuer, not a medical doctor nor a veterinarian. Information on this blog is not meant to substitute for medical and/or veterinary advice. 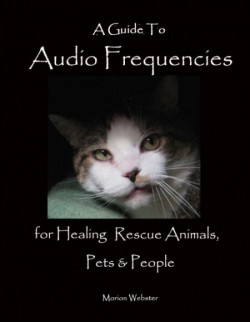 The Cat Who Taught Me About Audio Frequency Therapy 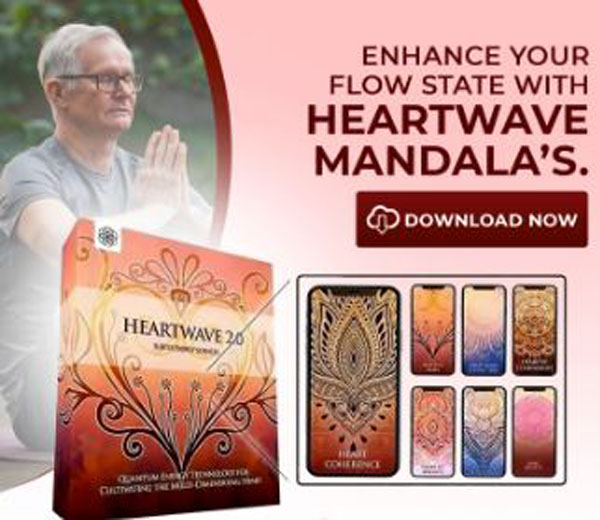 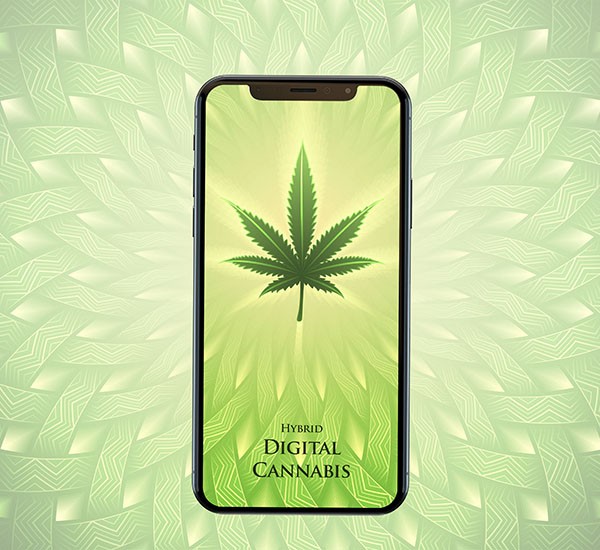 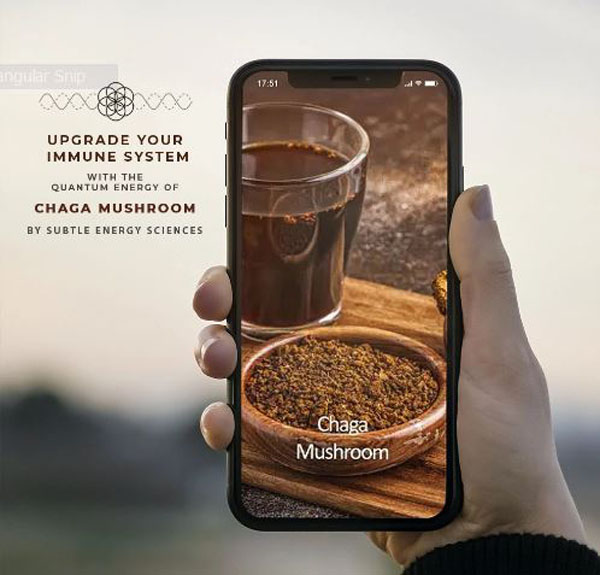 Alkalize Your Body with Magnesium 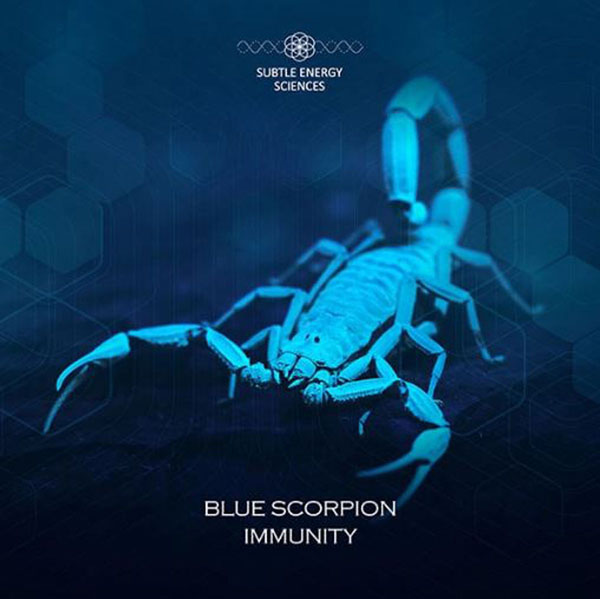 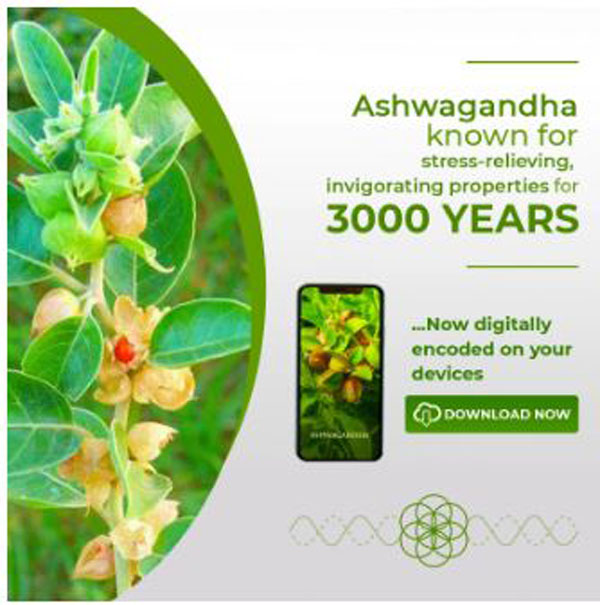